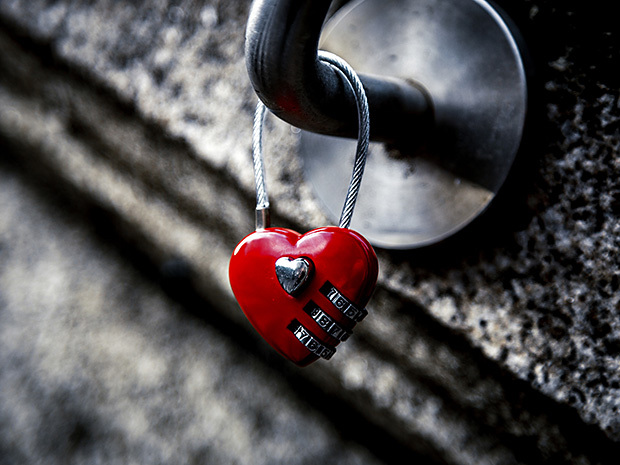 I was too embarrassed to admit it this time- even to myself. But there I was… grown enough to know better, smart enough to do better and good enough to get better.

My subconscious attraction to emotionally unavailable men was becoming a nuisance in my love life. Now I was starting to wonder if this was really a “subconscious” choice or am I subtly attracted to pain? Believe it or not, I’ve had this conversation with myself before. And as crazy as it sounds, I’ve always felt that I was more comfortable with heartache than love, anyway. And I’ve always enjoyed a little pain with my pleasure (both literally and physically speaking). When it comes to love & relationships, I guess I’m so used to being on the losing end that I’ve just learned to cope with it. Like, it’s familiar to me. I know the signs of heartache and I know how to get over it. But sometimes, in love, while it feels good for a moment, maybe the reality is that it terrifies me to think that something that good can one day be gone.

I’ve always wanted (in the back of my mind somewhere) that fairytale—the happily ever after. Actually, it’s not really even in the back of my mind, anymore. I think I’ve probably pushed it so far behind my cranium and secured the door with boxes full of old junk like past heartbreaks and disappointments and broken promises that even if it tried to get out, my past would trip it up before it made it out alive.

But I’m not anti-love, just so you know. I’m the exact opposite, in fact. I just feel like love has gotten a bad rep. After all, love has the misconception that it hurts. I actually find it funny when people say that. See, the thing is, Love, never hurt anybody. That was rejection, baby. He’s the one who broke your heart, not love. Love feels really, really good. Being in love. Falling in love. Making love to the man you love. Rejection is the thing that has you contemplating suicide. And before you even go there, don’t….…. Don’t even try it.

Can I tell you a secret? You want to know how to really get a woman? Make her feel desired. You want to know how to really keep a woman? Make her feel secure.  And the quickest way to lose a woman is to make her feel rejected. When a woman feels secure with you- there’s really no reason that she’d ever give another man an opportunity to come in. If you’re meeting her needs, in every area- making sure she’s comfortable with you, secure in knowing that she’s the only one, secure in knowing that you’ll take care of her (not solely financially, but she needs that security, too) – then that woman will never leave your side. It’s only when a man drops that ball that a woman will start to doubt her position with you. One thing about a woman, you can always tell how much they really love you, because they show their love and loyalty to you through small gestures that we often would like reciprocated. Men often lose the battle by not paying attention. Or by paying attention and still not acting. That was one thing I hated about Big. He would clearly know when I was upset, but yet he never acknowledged it, opting for the road of non-confrontation, but driving down Avoidance Avenue alongside the pink-ass elephant he pretended to be oblivious to standing on the side of the highway. 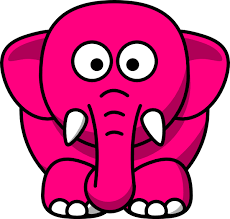 Like most people, rejection can be quite a pill to swallow. But honestly though, if you look at it the right way, rejection can be a blessing—because it makes you examine yourself. When someone rejects you, you start wondering, “What’s wrong with me?” “Why didn’t he want me?” And it just makes you evaluate areas of your life that could be improved. For me, I know it makes me want to get back in the gym, heavy. It makes me want to go harder, work more. The best revenge after all is success…and being able to “back then” that nigga. #PettyWap

OAN, I’ve found a remedy to help with getting over heartache. Instead of needing “closure” and that final call or explanation for, whatever….give it to yourself. Now this only works if you’re going to be honest with yourself. But instead of waiting for that phone call that will likely never happen, have a conversation with yourself and give yourself all the reasons for why you know it didn’t work out. Admit to yourself that you fell in love with someone who you knew never had intentions on being with you. Forgive yourself and move on. Fall in love again. But next time, start with yourself.