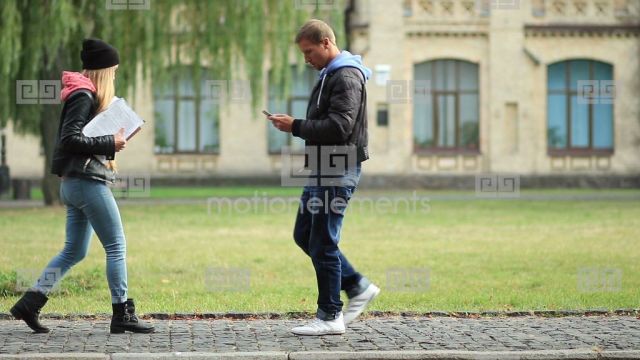 I did a YouTube video the other day talking about how I ran into him this week. It’s crazy because just a few days prior to that, I decided that I wasn’t going to “look” for him anymore. Being in such close quarters, I found myself subconsciously still trying to see him. It’s funny how the universe works sometimes. Just when you make a conscious decision that you’re moving on, the forces that be will intervene. I talked about this in another post I made where I referenced a concept that I coined the “universal text message” which is the idea that as soon as you truly move on from someone, it seems that the universe sends them a text telling them that you’re happy & now’s the time for them to come back into your life.

Being that we are in this unique situation, I was fully aware of our chances for running into each other at some point. In fact, I was secretly hoping for a casual run in, that is, until it happened. It’s crazy because prior to that, I’d planned it out in my head- what I’d wear, what I’d say, how I’d react. Needless to say nothing went according to my plan.

There I was, minding my own business & I looked up & he was heading towards the same direction as me, coming head on. I’m not sure if he noticed me first, although it only seemed natural because as soon as I realized it was actually him and not a mirage, we were engaged in full eye contact. I wondered if he read my lips blurt out, “Oh God!” just as I read his mind utter, “Oh shit!” I did an about face and ducked into the first door I saw. I stood there, literally shaking.

For a split second, I thought about making a major life decision, something I could do to avoid another awkward encounter like that. Then I decided, “No.” I doubt that he’s considering changing his lifestyle on account of me so why should I? At the same time, though, I felt like I was running out of option. But we should be able to coexist in this vast world, I thought. The other part of my brain replied, “Yea, but this town ain’t big enough for the both of us.”

No shade to anyone I've crossed paths with but um... God hasn't approved none of u ni%%z. 😒😏
I may come.back and update the caption on this because I started working on one last week but apparently I forgot to save it but...yall got the message. 😒😉
Swipe left and let me know if this makes sense.
Spiritually. Physically. Financially. And equally yoked.
You are stronger than younknoe.
Ugh 😩😢